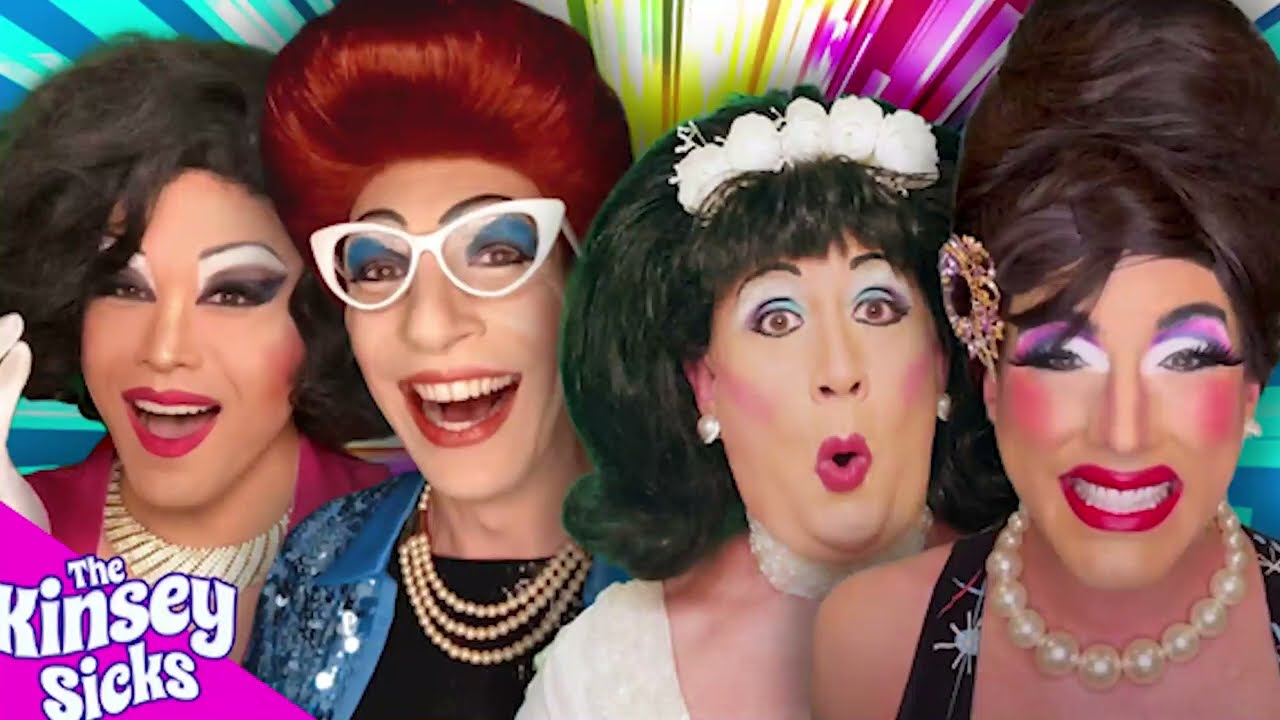 In the manga series, Sicks are the villains of the show. The cloned female body of Sicks was released into society. This new female body was referred to as X, and Sicks murdered the family of Sasazuka. This act was triggered by the discovery that Sicks’ company had been kidnapping people. This discovery led Sasazuka’s father to interview Sicks, but he was killed by Sicks.

Sicks is a major antagonist in the manga, with a logo of the number six. His real name is Zodia Kubrick. He is the leader of the New Bloodline, and is very cruel. Kasai calls him “absolute evil” when he mentions him. Neuro considers him their first real enemy and threat. In the anime series, Sicks is the first villain to appear as an enemy, and is the main antagonist.

Sicks’ body is covered in metal, a reference to the history of weaponry. Sicks can use these metal cells to increase their strength. It is unclear what the full power of Sicks would be, but it is possible that the demon is based on Charles Manson, who gathered followers and then killed them. His three clone skulls around his neck are thought to be a reference to Dante’s Satan, which has three heads and three traitors in each mouth. In some visions, Sicks is a goat-headed demon called Baphomet.

A person is deemed sick if they cannot go to school. When a person is sick, they should stay home. The term “sick” can refer to an object that is not functioning properly or is otherwise not impressive. Sick can also be used to describe tiredness or an unattractive thing. This word is often confused with the adverb “unhealthy.”

Another problem with using the word “nasty” is that it is a synonym for negative things. A woman may be described as nasty, but it is important to note that it is sexist to dismiss an assertive woman as nasty. Instead, a woman should be viewed as fierce when she is assertive and fights for her rights. While a woman may be described as a “nasty” and unattractive in both contexts, a fierce woman is probably a sick person.

The symptoms of sick building syndrome vary depending on the location. It is often accompanied by coughing, sneezing, dry skin, and headaches. Some people may experience the same symptoms repeatedly. In the event of reoccurring symptoms, a doctor can use a process of elimination to rule out other conditions that may mimic the sick building syndrome. A doctor may also ask about the person’s work environment and the symptoms he or she is experiencing.