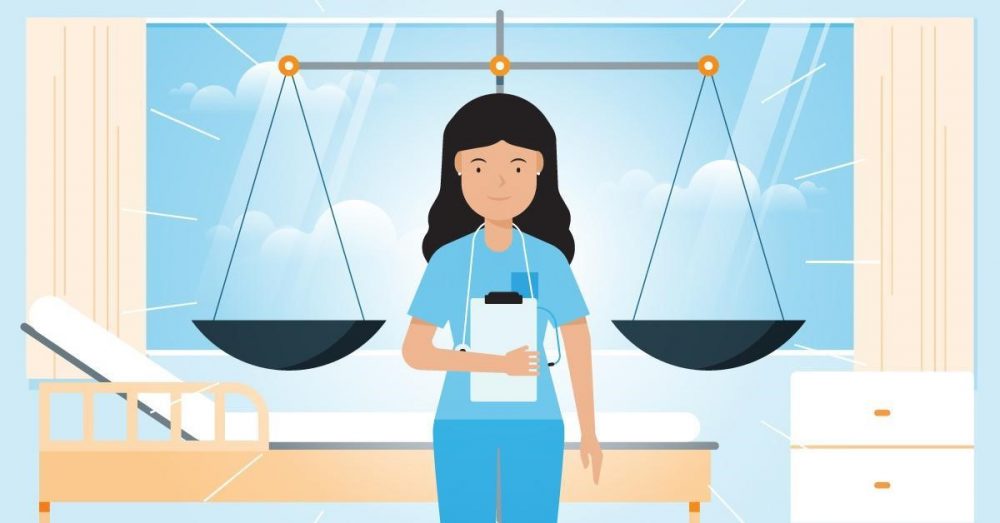 In the lexicon of human cognition, the word make carries a lot of weight. The process by which something is made can be as complex or mundane as a piece of cheese or a mug of coffee. However, it can also be a tad ambiguous. A better understanding of the nuances of the word can go a long way to achieving the desired end result. To put it in context, consider this: if you live in the archipelago of Palau, you are among the 80 percent of the world’s population that imports its food from other parts of the globe. You might be surprised to know that most of the islands’ food comes from outside producers.

There are a plethora of techniques and tactics employed in making a decision. It can be a daunting task to sift through the shinsy jargon to find the best path to take. Fortunately, many organizations have frameworks in place to make the arduous task of decision-making less of a chore. For instance, the Department of Defense uses a slick and succinct approach to tackling the thorniest of dilemmas, and provides a helpful checklist to follow on the right foot.

The term make is accompanied by a few other nifty acronyms such as make, manufacture, and manufacture. Although the word make is often associated with a distasteful connotation, the nifty noun to Verb and Noun pairs have a more palatable connotation. As a matter of fact, the latter is perhaps the more impressive of the two. Among the other aforementioned neophytes, the term manufacturer is used to describe an individual or group of individuals whose task is to produce or produce. This can be done in a number of ways, ranging from direct labor, to contracting out or outsourcing.

In order to be a more effective decision-maker, you’ll want to have the knowledge of the appropriate metrics to make the best decision. This can be achieved by knowing yourself: what you like to do, what you believe in, and how you get there. Knowing yourself is the key to a successful change of heart. By doing so, you can be confident that you are not only making the right choice, but that you are doing it with style.