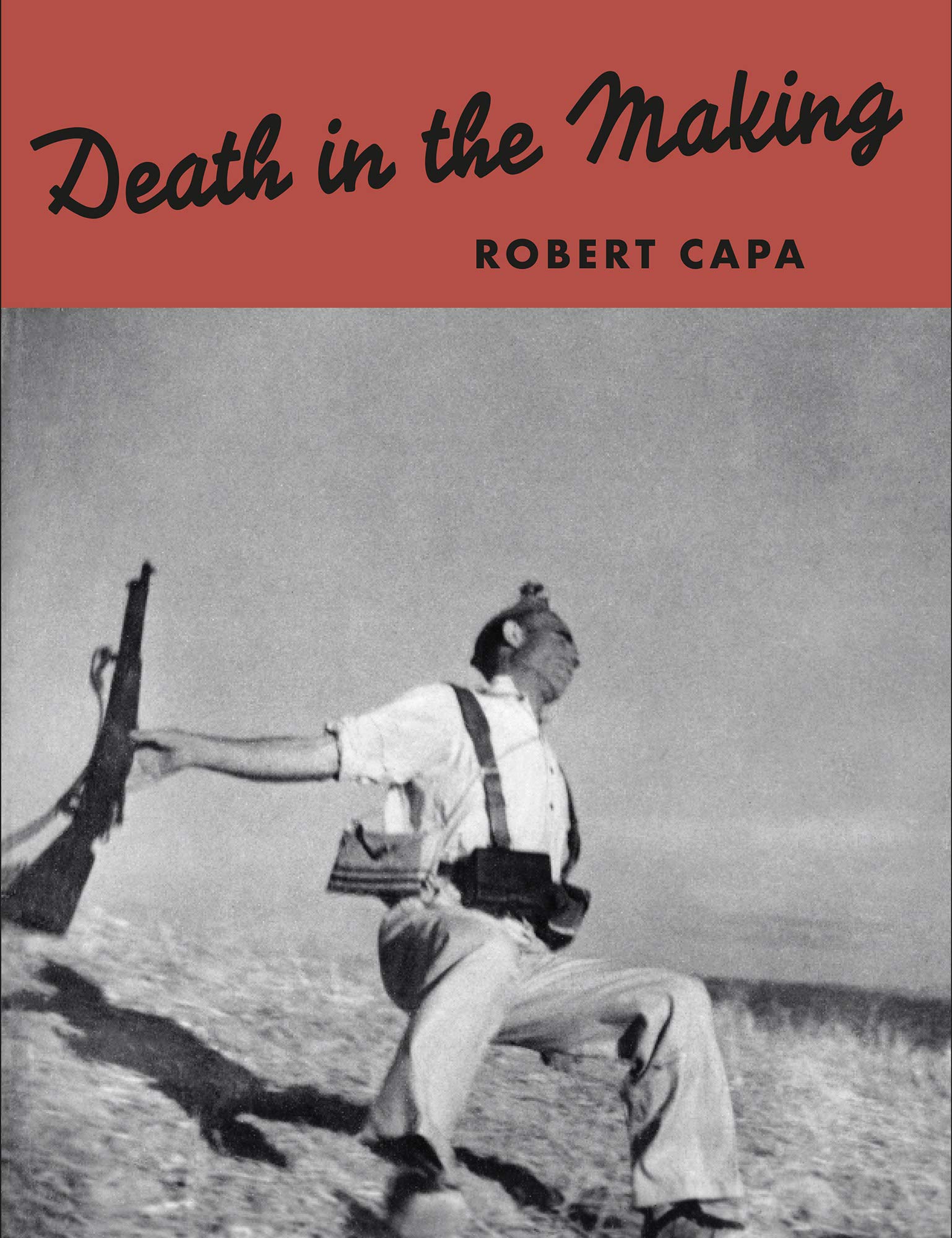 What is the Maker Movement?

Maker culture is a movement that is growing in popularity worldwide. While some of this newfound interest in making things is based on digital technologies, more traditional tools are becoming an integral part of the movement. Some examples include hand-rolled cigarettes, homebrewing, coffee roasting, and cheese-making. Other examples of makers are people who make cosmetics and build their own kitchen appliances. These types of people often use digital scales and specialized tools, such as pH paper and plastic spatulas.

As computers and design software have become more sophisticated, they have helped reduce the barriers to making. Using the internet and creating prototypes and sharing them with others are two of the key activities of the internet. They allow makers to improve their creations quickly and easily. And, of course, the making process is fun. So, even if you don’t know the first thing about making, you can still find a way to do it. But be careful: this approach to education is not for everyone.

The maker movement is a reaction to the devaluation of the physical world and the increasing disconnection between humans and nature in modern cities. While the products created by makers are often functional and useful, their process promotes inquiry and rich learning experiences that are hard to quantify on a test. The maker movement has also been embraced by parents and teachers who value the importance of physical exploration. In this way, making is a positive response to the power of large corporations and disposable goods.

The maker movement aims to restore the importance of exploration and physical creation in society. It is a response to the decline of physical connection in modern cities. Maker projects are often open-ended and playful, allowing students to express their newly acquired skills in a meaningful way. The end result of this creative process is a product that is functional, useful, or even beautiful. As such, these projects are a vital part of modern learning, and can be used in the real world as well.

The maker movement is a reaction to the devaluation of physical exploration and the growing disconnection from the physical world. The creation of many maker products is a form of expression of newfound skills and interests. In addition to functional inventions, maker projects can also be educational. This is because students are often encouraged to ask questions, and the process of making encourages rich learning experiences. In the real world, these experiences are vital for students’ development.

In the real world, it’s a good idea to teach making to students. In a classroom setting, the students can create their own prototypes and share their work with the class. There is no right or wrong way to teach people to make things. The aim is to develop a community in which all individuals feel valued. The maker community is a positive force in society and should be celebrated. This is a movement that is growing in popularity around the world.