Love is a complex emotion. It can be either permanent or fleeting. It can also be innate or learned. Its meaning varies from person to person and from culture to culture. Although each debate is partially correct, we know that it has a biological and evolutionary basis. In addition, the scientific studies of romantic love have shown that brain activity in the reward areas increases during the act of falling in, or in loving relationships. And for those who want to understand why love is so powerful, it is important to look into the various types of relationships and their origins. 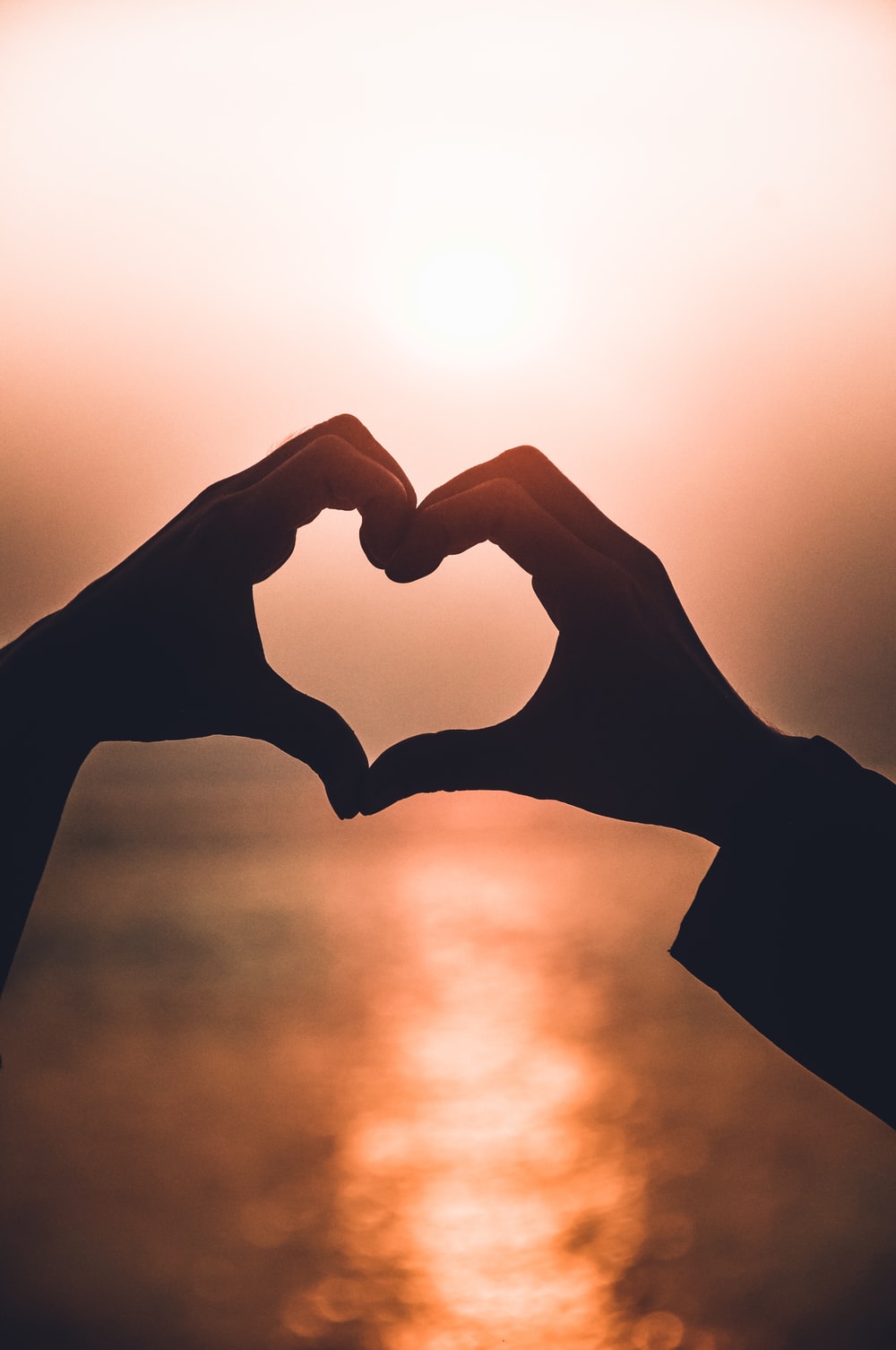