Only recently has the study of love been considered an appropriate subject for scientific study. Sigmund Freud, the founder of psychoanalysis, said that love deserved its own scientific treatment and attributed its importance to creative writing and thousands of years of artistic treatment. However, early explorations of the topic met with criticism. U.S. Senator William Proxmire, who is known as the “Senator of Discontent”, called the endeavor a waste of taxpayer money. 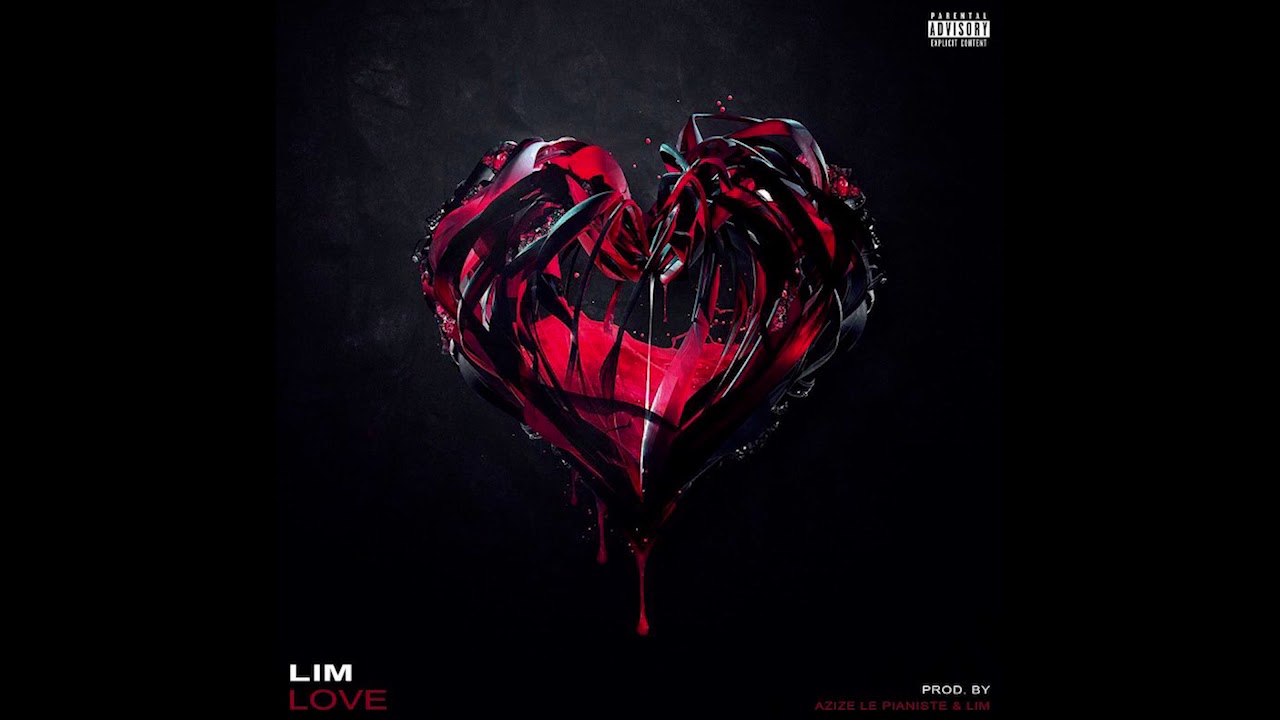