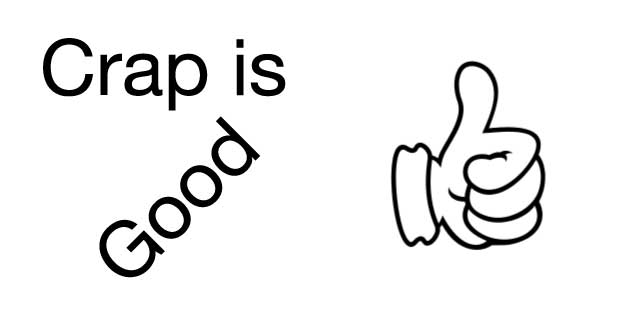 The nature of good and beauty has a great deal to do with what we value in life. While the subjective and objective views of good are based on noncognitive attitudes, they are very different from each other. A common misconception about good is that we can’t identify it and, as a result, can’t define it. However, this is not necessarily the case. A good thing may be good for us because it is an effect of what we value, rather than a state of being.

In the ancient Greek world, the concept of good referred to the preferred behavior when faced with a choice. It was viewed as the opposite of evil and was of interest to the study of ethics, morality, philosophy, and religion. The idea of good has a broad range of meanings and can vary greatly depending on the context and language used to describe it. It is important to note, however, that it has different meanings in different cultures.

Traditionally, the definition of what is good depends on the particular philosophy of the person. Aristotle believed that the “golden mean” of virtue is the right reason. Acting in accordance with one’s nature is a good act. St. Thomas, on the other hand, considered the eternal law as the ultimate rule of conduct. The eternal law of nature – or the providential will – guides the creatures to their destiny.

The concept of the good in ancient Greece has evolved and developed through the centuries. Various philosophers have attempted to define it and use it to describe what is morally desirable. Aristotle and other classical Greek philosophers have attempted to define the concept of good, but their attempts were ultimately unsuccessful. The most popular conception of good, however, is the one that identifies God as the source of all moral value. By contrast, modern Christian doctrine views being good as being free and loving everything as means.

Virtue ethics has led to a different conception of good. Nietzsche describes the Ubermensch as a perfect, virtuous individual whose accomplishments transcend all mediocrity. Another concept that is related to the concept of good is that of the “great-souled man.”

Ontological good relates to man’s corporeal-spiritual being. It is comparable to an anthropological exemplar and its qualities and defects. In other words, ontological good is the value of man’s corporeal-spiritual being. This principle is the source of his life and self-expression. By contrast, moral good is the ultimate value of human happiness. It relates to the value of our relationships with other beings.

Another common mistake is using good and well in the wrong context. These words are not the same, as they can be used to describe the same thing. Good refers to health and spirits, and well is an adjective. The adjective good can be used after a noun or verb. If you are talking about a person’s health or spirits, use well. Good and well have different meanings. So, when using these two words, make sure you use the correct one.