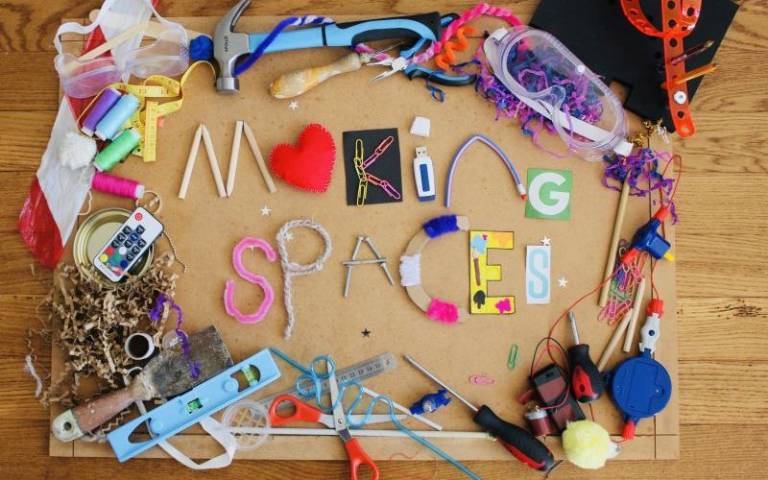 Creating or making is a process of interpreting, acquiring, and transforming knowledge, skills, and dispositions. Making is an activity that is often associated with technology, as computers have gradually made it easier for people to create, make, and make more. It can be done by making prototypes, sharing, collaborating, and iterating. In the past, making was primarily a tool used to create physical objects, but now it can be done digitally.

There are different types of making, ranging from functional inventions to projects that are open-ended. Maker projects are typically hands-on and are interactive, so students are able to express and demonstrate their new skills. They may also be collaborative, so students work together to create a project. These types of projects can be open to adults or kids, and can be done inside a public or private facility. Makerspaces can be created inside a school or library. Maker equipment may be found there, including 3D printers. Maker projects can also be open to kids, and may be made using cardboard or legos.

Several educational perspectives have emphasized the idea of making. For example, John Dewey, a well-known educational theorist, wrote about the idea in his book Democracy and Education. He noted that making is a fundamental process of education. The act of making draws on personal history, cultural resources, and a variety of tools. Whether it is an art project or a science experiment, the process of making encourages students to ask questions, which can lead to rich learning experiences. Those experiences are difficult to quantify on a test, so it is important to make the process accessible and enjoyable.

The idea of making has also been influenced by the work of psychologist Robert Kegan, who developed five levels of meaning-making. Kegan’s theory was influenced by the work of Piaget, who developed a theory of cognitive development. Kegan drew on his theory to explore psychotherapies, partnering, healing, parenting, and education. He used his theory to understand the development of children, adolescents, and adults.

Makerspaces are collaborative work spaces where people can use tools to create things. They are usually located inside a school or library, but can also be open to adults. They can be used to create functional inventions or toys, or be used for making crafts and art projects. Maker equipment may include 3D printers, scanners, laser cutters, and digital cameras.