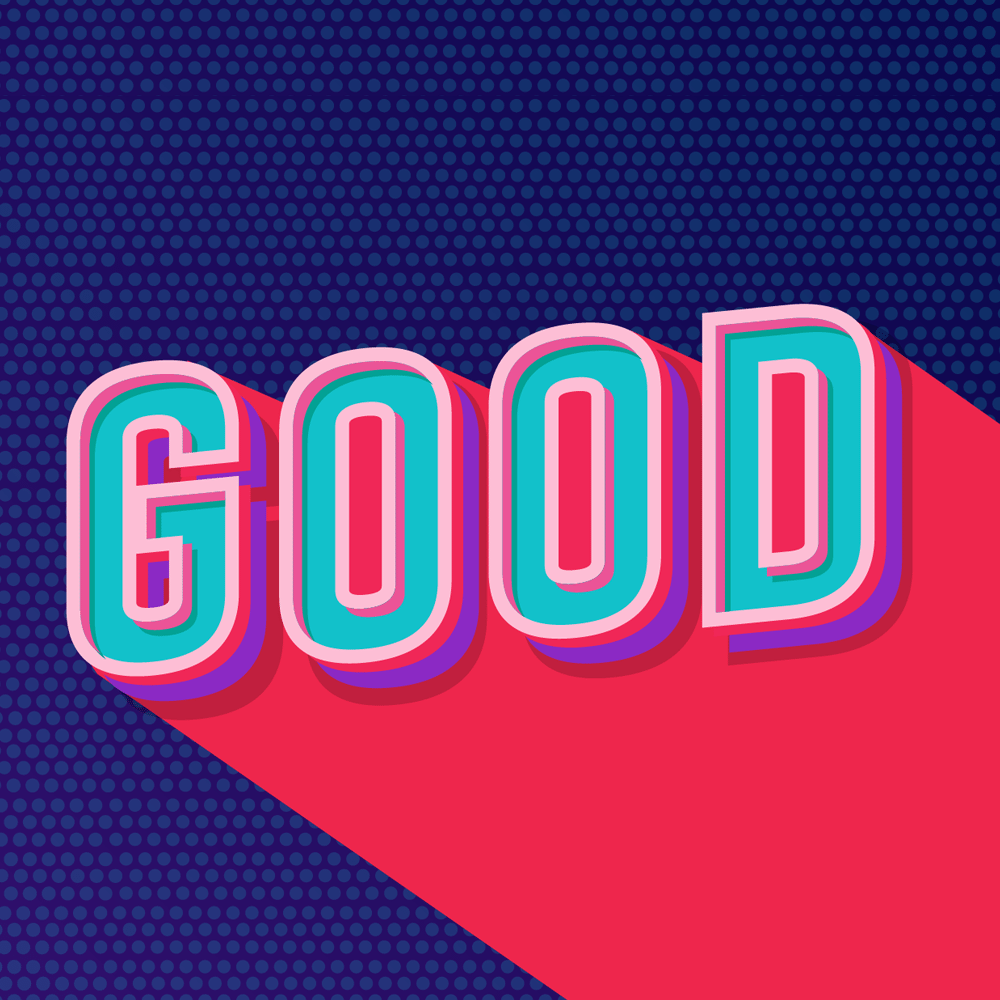 Philosophical accounts of “the good” are accounts of what constitutes an object of value and what makes it morally valuable. Often there are distinctions between these accounts, which help us study them more rigorously. Here we’ll consider several common examples. The term good has several different meanings and is often difficult to define, but it does have some fundamental characteristics. In addition to its universality, this term has a wide variety of different meanings, allowing for a broad study.

Philosophers have often argued that goodness is an indefinable, simple property of the world. Several thinkers have suggested that good is an abstract concept that can be measured by different criteria. Aristotle argued that the “golden mean” of virtue lies in the right reason, and acting according to the law of nature constituted good. St. Thomas, on the other hand, taught that the ultimate rule of conduct is the “eternal law.” Whether we choose to accept it or not, the universe is full of possibilities and opportunities.

In the context of life, the concept of good is universal. Whether we’re talking about a good feeling or a good accomplishment, we all use the term good. Essentially, the word good refers to a morally and perceptually correct act or statement. When something is done well, it reflects the best of human nature and makes us feel good about ourselves. It also affects those around us, such as friends, family, and colleagues.

In the ancient Greek philosophy, “the good” refers to any action that benefits humans. Plato saw good as an action that a man should perform in his life. It is what man desires. It can be either useful or pleasurable. According to Plato, good is the virtue of the soul. Knowledge of the just, the true, and temperate people are all examples of good. The philosophers who followed Plato stressed the value of knowledge.

The ontological good is an expression of a man’s corporeal-spiritual nature, and can be compared to the anthropological exemplar. It is desirable for its own sake but does not represent the ultimate human well-being. This concept is often referred to as moral good. This is a more complex concept, but it can be used to understand how humans should act in a given situation. And it can be difficult to grasp, but it is important to remember that moral good is subjective, as each individual’s actions are not the same as another person’s, and that moral good must be seen in the context of the situation in which they occur.